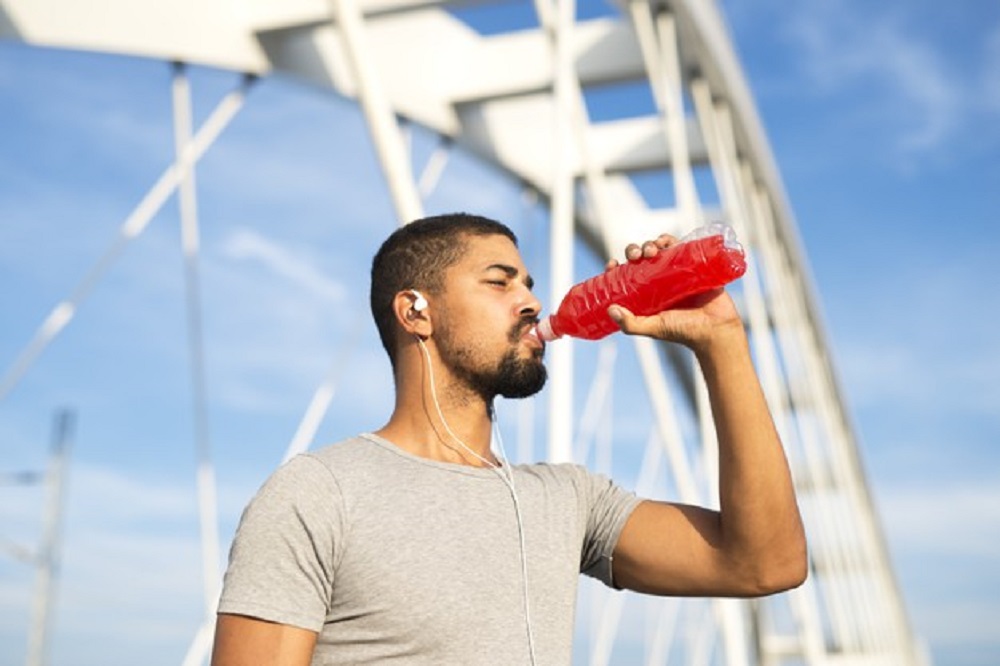 All about energy drinks and your health

Whether you’re running a marathon or putting in extra hours at work, an energy drink may seem like the perfect way to keep going. But are energy drinks all they’re cracked up to be? In this article, we look at the uneasy relationship between energy drinks and your health.

Unless you make your energy drinks at home, there’s no way to be sure what and how much is in your favorite pick-me-up beverage. (We’ll show you how to make it at home, stay tuned!) Manufacturers aren’t required to tell you how much of an ingredient is in their product.

This is the big one. Every energy drink we found online works by delivering a load of caffeine into your bloodstream.

Caffeine is a drug, and you can experience withdrawal symptoms. It’s recommended you stick to less than 200 mg at a time, no more than two times a day.

Sugar is a great way to get your waning energy levels to spike. Energy drink manufacturers know this. Which is why some energy drinks contain as much 15 ½ teaspoons’ worth of sugar per can! That adds up to 250 calories per 16-ounce (about 470 ml) can, about as much as a 20-ounce (about 600 ml) bottle of soda.

Ginseng is getting a lot of momentum thanks to so-called “healthy energy drink” brands. It’s claimed to boost your energy. But there is no real evidence behind this claim, and in fact, the opposite has been shown — ginseng may actually lower exercise endurance (3).

Yet another alternative to coffee, guarana is a South American plant, the seeds of which are claimed to stimulate weight loss and fight fatigue. These claims are unsubstantiated for the most part.

Green tea is great because it doesn’t dump all its stimulants at once. It delivers “a kick without a jolt” by delivering small amounts of caffeine over a longer period.

Green tea is a well-document source of cancer-fighting antioxidants (4). However, some claims are floating around that it can lower your blood pressure and bestow a slimming effect. These are unsubstantiated.

This is a new player in the world of energy drinks. Because it’s not roasted, green coffee doesn’t have the same distinct aroma and taste as regular, roasted coffee. But it packs the trademark caffeine punch.

Ginkgo biloba is a tree native to China. It has been used as a herbal remedy for centuries, used to treat everything from altitude sickness to dementia to sexual dysfunction.

Energy drinks seem to use ginkgo for their ability to fight mental exhaustion and improve memory. The jury is still out on this one.

Rather worryingly, some research suggests ginkgo may be linked to thyroid, liver, and colon cancer (5, 6).

Taurine is an amino acid that may boost athletic performance and metabolism. It is considered safe if you limit your intake to 3,000 mg per day.

Yet another amino acid found in energy drinks. Carnitine is said to boost endurance and promote fat burning. But you only need carnitine from your diet if your body is deficient. And this is rare.

Limit your carnitine intake to 3 grams per day. Any more than that may lead to stomach upset or even seizures.

How do energy drinks work?

The majority of an energy drink’s boost comes from caffeine.

Caffeine works by blocking your adenosine receptors. And since adenosine is a substance that promotes sleepiness, you’ll feel more alert when caffeine is doing its work on you.

There’s a secondary effect due to adenosine blockage, too. Your brain’s get neurons activated, making your pituitary gland think your body is in an emergency. It then triggers a fight-or-flight response by releasing adrenaline. And adrenaline makes your heart beat faster, your eyes dilate, and your liver secrete sugar into your bloodstream.

The combined effects of all these responses are what make you feel suddenly more energetic.

Now that we’ve talked about the link between energy drinks and your health, let’s look at how energy drinks have a delayed effect on your body.

How long do energy drinks last?

Ever gulped down a can of Red Bull, ready to take on whatever the day throws at you? But you’ve only felt yourself crashing a few hours later? There’s nothing wrong with you. That’s how our bodies handle energy drinks.

The effects of an energy drink start 10 minutes after your lips touch the can. And they can continue for 7 to 12 — not hours — days.

Surprised that energy drinks have such a prolonged impact? Here’s exactly what effects they have on your body, broken down into minutes and hours and days. (x)

10 minutes after your first sip

It takes a bit of time for the caffeine in energy drinks to enter your bloodstream. After the ten-minute mark, your body starts to absorb the energy from your drink. Your heart rate starts to rise. So does your blood pressure.

This is as good as it gets. During the 15-45 minute period, the caffeine levels in your blood have peaked. You’ll feel more alert and you’ll be able to concentrate harder. Both mental and physical performance will have improved.

What goes up must come down. The combined effects of a sugar crash and depleting caffeine levels will start to make you feel more tired. Your energy levels will begin to flag.

It will take your body this long to reduce your caffeine levels to 50%. In other words, this is the half-life of caffeine. Note that women on birth control may take double this time to get the same reduction.

It’ll take this long for your body to completely flush the caffeine out of your system. This is an average value, though, and your mileage may vary. The exact time depends on the factors we talked about earlier, such as age and activity levels.

Caffeine is a drug. And as with all drugs, you can experience withdrawal symptoms if you don’t indulge for too long. In the case of caffeine, withdrawal symptoms may start or happen at the 12-24 hour mark. This is if you’re a regular drinker, though. Symptoms may include headaches, irritability, and constipation.

Studies have shown that this is the timeframe within which your body can become tolerant to your regular caffeine dosage. In other words, keep drinking energy drinks and your body will start to get used to the effects of caffeine. You’ll start to feel its effects less and less.

You might not think this from looking at the futuristic and sleek designs of energy drink brands. But you can actually make energy drinks at home!

The vast majority of energy drinks out there are made of water, sugar, caffeine, and a load of vitamin and mineral supplements.

If you’re having second thoughts about chugging this chemical cocktail, there’s an alternative. You can make your own energy drinks right at home. And you don’t have to worry about what’s in it — it’s all safe and healthy.

This homemade cherry lemonade energy drink will give you a refreshing hit of natural vitamins, minerals, electrolytes, and all-important caffeine.

Here’s how to make it:

This super simple recipe will net you a single serving of 20 fluid ounces. Its nutrition information is as follows:

Energy drinks and your health — good or bad?

Finally, let’s look at the big picture. Are energy drinks good or bad for your body?

Energy drinks are a cocktail of chemicals and ingredients, and manufacturers aren’t always forthcoming with what’s in their products. But a glance at the ingredients should give you an indication of what to expect when you pop that can open.

Energy drinks give you a dose of quick energy through various means. They block adenosine receptors, increase adrenaline levels, and flood your bloodstream with sugar.

So are they good or bad? The verdict might seem to lean against energy drinks. But it’s possible to enjoy the quick lift of an energy drink without getting hooked on caffeine. You just need to moderate yourself.

What matters is that you don’t forget the link between energy drinks and your health. 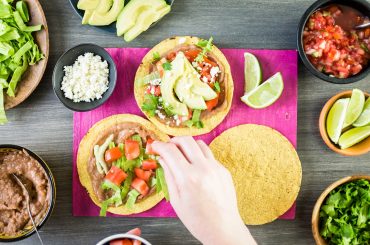 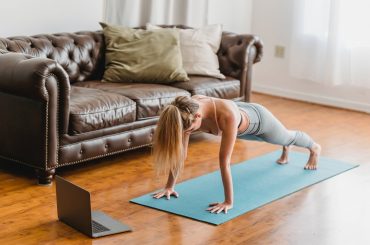 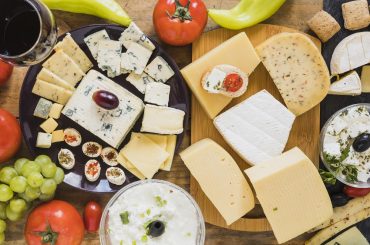 13 best Gut healing foods to have 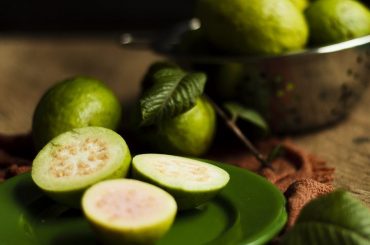