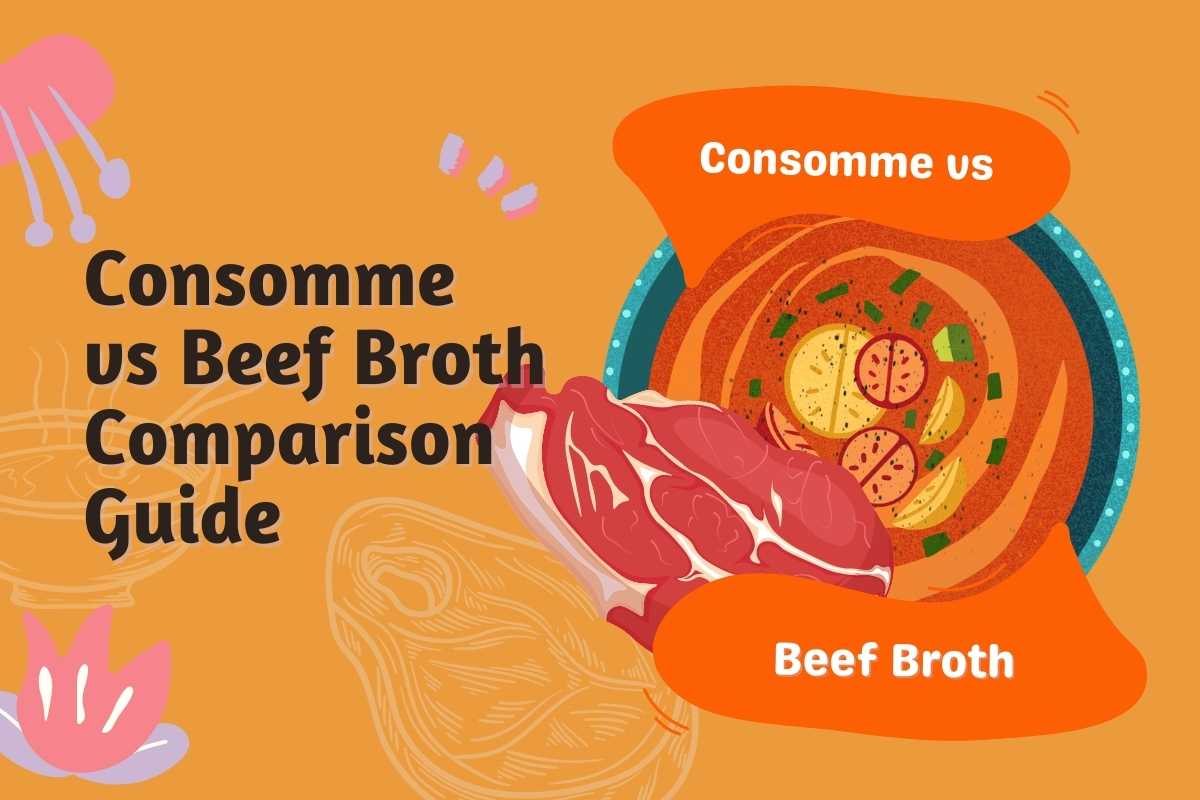 Given their similar appearances, it could be challenging to tell beef consommé from the beef broth. Even for the experienced cook, beef flavorings may be challenging despite how tasty they are. Although the main components are the same, some proportions and items differ. Even though beef consommé and beef broth are linked, they are not the same thing and do not have the same purpose during meals. So you end up searching on google the consomme vs beef broth: the differences and similarities between them? This article will answer your questions.

Beef consommé has French roots and originally meant whole or flawless. In expensive restaurants, consommé gets typically offered as the first course. However, this specific cuisine originated in medieval Europe and was usually relished by the affluent since the ingredients were affordable.

Consummé is more frequently used today as a highly concentrated liquid in cooking. Consommé is more widely available for making soups, sauces, soups and stews, aspics, and even braising. It is also occasionally offered as an appetizer or soup at luxury restaurants.

Although it resembles beef broth, beef consommé is significantly darker and has a velvety texture and a rich flavor. Consumé has a greater body than conventional broth or stock because it contains more gelatin. It has a gravy-like consistency rather than a jelly-like thickness.

Regular beef broth is simmered and purified to create beef consommé. The ultimate product is a fragrant liquid with a strongly concentrated taste and silky finish. It takes a very labor-intensive and meticulous cooking method to make beef consommé. The ingredients are cooked for many hours while egg whites and meat are added to the beef broth or stock. As the liquid simmers, it will get more viscous. After that, the liquid is filtered to remove the impurities. The outcome is a very concentrated broth with an amber color that may get utilized to enhance many different recipes.

What is Beef Broth?

Bouillon is another name for beef broth. Depending on the type of meat used, it is a liquid created by boiling bones with meat for 3 to 24 hours on low heat. Even though stock and broth can look alike, they are different. While the broth simmers the sections that often have meat, the stock gets merely prepared by boiling the bones.

You may season the beef broth with salt, herbs, and spices to improve the flavor. You can also include parsley, onions, celery, and carrots in your broth to increase its nutritional value.

The beef broth comes in two varieties: regular and condensed. The flavor and consistency of the two varieties are the only things that differ. Regular beef broth is less flavorful and thinner than other broths.

Can you Substitute Consomme with Beef Broth and Vice Versa?

While beef consomme is too concentrated to be used in replacement of beef broth because the beef broth is far too mild, the reverse is also true. However, you may thin beef consommé out and give it a light flavor so you can use it in recipes that call for beef broth.

In other words, you may use beef consomme instead of beef broth but not the other way around.

The methods for producing beef consommé and broth differ somewhat. Consommé preparation will include more steps and is a more delicate procedure with additional components like egg whites.

Broth and consommé are both amber or brown. Consommé, on the other hand, has a richer, darker hue. Consommé is typically clearer than broth, which can occasionally be foggy.

However, the precise components you employ in the preparation will affect the appearance of each beverage. It could also vary on how you prepare the consommé or broth. For instance, the broth would probably get darker if the bones got roasted before cooking.

Because fewer additional preparation processes are required to create beef consommé from beef broth, it has a thicker consistency than beef broth.

Consommé has a stronger beef flavor than broth, which is softer in taste.

Consommé is generally served as an appetizer, either as an accompaniment to other fresh herbs or in other dishes as a stock. The broth gets used in soups, stews, gravies, curries, and other dishes.

How Long Do Both Dishes Last?

The good news is that since they keep well for a long time, you can prepare them in large quantities and have them available anytime you crave them. However, since germs multiply quickly at room temperature, you must promptly chill or freeze food after cooking for the greatest effects.

Which One is Better?

So which one is better, consomme vs beef broth? Because beef consommé is richer, it will enhance the flavor and color of any meal. You could, however, prefer the broth’s softer, subtler flavor in some dishes. If you’re short on time, you could choose a broth rather than a consommé because it takes longer to prepare.

Although both consomme vs beef broth claim to serve different culinary and dietary purposes, they have a close link. In the end, we can sum it up by saying that consommé is the slightly complex offspring of beef broth, which is the father.

Once you have a firm grasp on making beef broth, you may take on the challenge of making beef consommé. 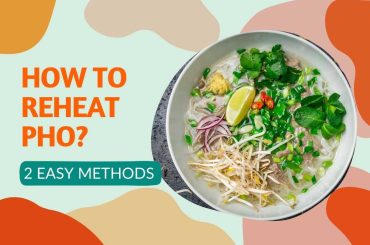 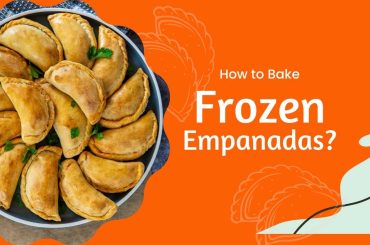 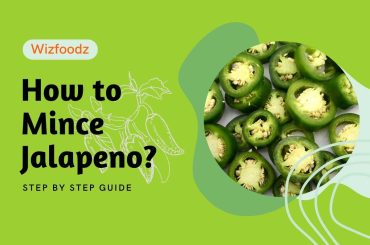 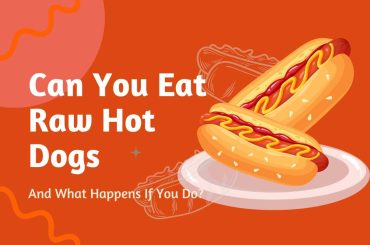