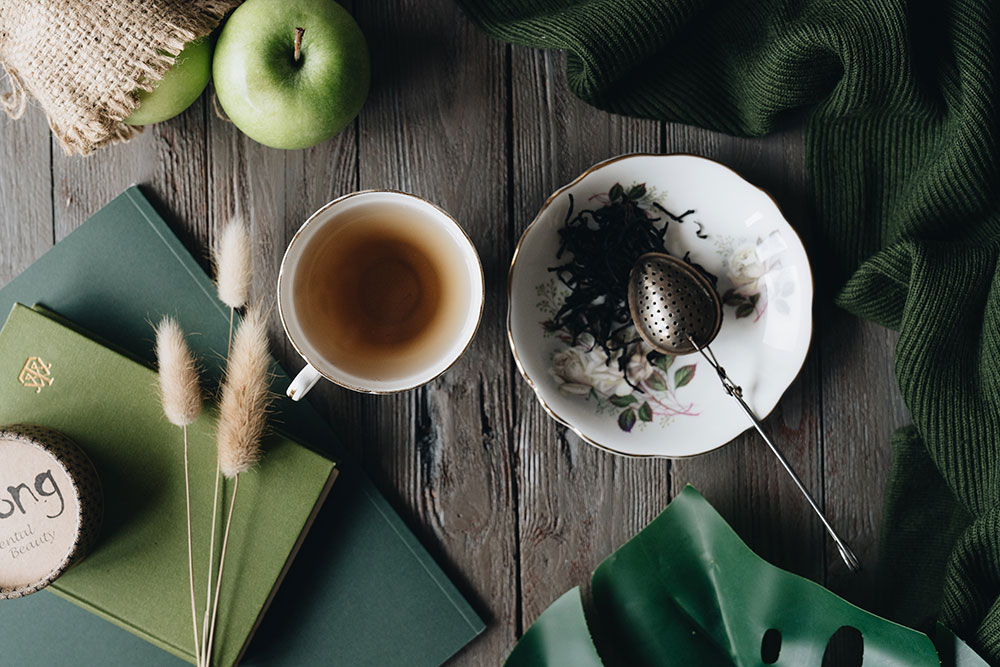 There’s nothing like a refreshing cup of tea. Those who love tea swear by it. But even if you don’t, you can’t deny the pleasant boost you get from a warm cuppa. Also there is a lot of health benefits of drinking tea. In this article, we’ll look at which is the best tea for energy boost. We’ll also talk about the science behind how a cup of tea leaves you refreshed.

How tea is produced.

You may be partial to green tea or black, oolong or chai. But whichever camp you’re in, you might be surprised to know that all teas start their life the same way.

The trip from tea plant to teacup starts on a humid hillside, with a moderate amount of rain. Tea plants love this climate. And much like wine, the atmosphere and growing conditions play a big part in the taste of tea.

When a tea plant is bright green with young buds, tea makers send out scores of workers to pluck the tender leaves. The clock starts ticking as soon as the buds leave the plant — there are less than 24 hours between plucking and packing.

Up next, the leaves make their way to the tea factory. It’ll be close to the tea gardens. This makes sure the leaves are as fresh as possible. Here’s where the magic happens.

The leaves are first processed. The exact way this is done depends on what kind of tea it is. Black or green or in-between, caffeinated or decaffeinated, tea makers have to consider what each batch of tea should end up as.

But generally, all teas go through withering, rolling, oxidizing, and finally drying. This process makes sure you get the most out of each leaf. The most important step is oxidization. This is what really determines what kind of tea a batch of leaves will be.

The next step: grading and sorting. Bigger leaves take longer to brew than smaller ones. Shape and appearance matter, too.

Once all this is done, the tea is packed, and — before that 24-hour deadline — they’re off.

And let’s not forget the very last step. You might even think it’s the most important of them all: enjoying the tea for yourself!

Nutriton and calories of tea

Despite its sleep-banishing kick of energy, tea is surprisingly light on calories. Here’s what the nutrition and calories of a cup of tea look like. (Source: USDA)

There’s also a combination of micro-nutrients in small amounts.

What we’ll focus on in this article is at the bottom of that list. That’s probably the main reason you drink tea for energy — to get a hit of caffeine.

How does tea give you energy?

Let’s get one thing out of the way. Yes, it’s caffeine that makes you feel alert and less sleepy after tossing back a cup of tea. Let’s talk about how that happens.

Caffeine works by blocking the way your body reacts to adenosine. And since adenosine is a substance that promotes sleepiness, you’ll feel alert when caffeine is doing its work on you.

There’s a secondary effect due to adenosine blockage, too. Your brain’s neurons get activated, making your pituitary gland think your body is in an emergency. It triggers a fight-or-flight response by releasing adrenaline. This hormone makes your heart beat faster, your eyes dilate, and your liver secrete sugar into your bloodstream.

The combined effects of all these responses are what make you feel more energetic after a cuppa tea.

The best tea for energy

There are an estimated 20,000 varieties of tea around the world. It would be impossible to narrow it down to one best tea for energy. With that in mind, to give you the freedom to choose your own favorite, we’ve listed six of our top picks!

Black tea is a variety of tea where the leaves get oxidized longer than other kinds. This leads to a stronger flavor and a bigger dose of caffeine. You’re getting about half as much caffeine as a similar amount of coffee — which is still a lot.

You can enjoy black tea on its own, or add some milk and sweetener if your sweet tooth starts a-craving.

Since this is a variety from the black tea family, you know it’s going to be punchy.

Pu-erh tea gets its name from the region of China it grows in. The tea gets partially fermented and aged, which gives it a dark, rich flavor. The reddish-black color of the brew is nothing short of decadent. And since it’s a spin on black coffee, you’re getting about half as much caffeine as a similar cup of coffee.

If you’re looking for an additional splash of flavor, you’re in luck. Pu-erh tea gets along great with milk and a bit of sugar, for that perfect cup of milk tea.

We said we wouldn’t pick favorites. But matcha may be the best tea for energy.

The process followed to make matcha is so specific, it’s like tea makers are working some kind of magic. First, the plant has to grow in the shade. The supple green tea leaves are then plucked and ground into a fine powder, not with machinery, but with stones.

Since the entire leaf gets grounded up, you’re getting the whole nutritional package. It’s similar to green tea in its properties. And because the whole leaf is there, matcha is high in caffeine. Almost as much as coffee.

Even though it’s traditional, you can enjoy matcha in your smoothies, lattes, and baked goods.

This is an odd-one-out: peppermint doesn’t contain caffeine. So why is it on this list? Because peppermint can improve both your mental and physical activity (source).

Peppermint tea works by stimulating your central nervous system, reducing pain, improving concentration, and keeping you alert when you need to be.

It’s versatile, too. You can sip a cup of peppermint tea on its own, or add it to your other concoctions for its refreshing minty taste.

Mate (pronounced mah-tay) also goes by Yerba maté. This tea is great for your health, and it’s beloved in its native region of South America.

Yerba maté doesn’t come from the tea plant itself. The holly plant is what contributes to this beverage, but it still contains a good amount of caffeine.

Yerba maté is yet another type of tea that has some tradition behind it. It’s traditionally pressed into a hollow gourd and consumed through a filtered straw. But you can get a similar experience using a cup or mug.

The caffeine in mate is said to feel different from the caffeine you get from coffee. Its effects are said to last longer, with none of the jitters associated with coffee.

Ginger has a proven track record curing ails and illnesses. Tea made from this herb tastes sweet-but-spicy and has been shown to increase energy, attention, and mental function.

You don’t have to drink ginger tea on its own, either. A bit of ginger added to any other variety of tea can impart an interesting kick of flavor.

How to make the perfect cup of tea — based on science.

Picking the right variety of tea is half of the equation. You have to make sure you prepare it right, too. It can be an exact science for some, steeped in tradition, but you can still make a delightful cuppa right at home. Here’s how.

This isn’t our opinion, by the way. Scientists at Northumbria’s School of Life Science have actually researched how to make the perfect cup of tea! After their studies, this is what they’ve agreed on. So you can rest assured that you can’t make a better cup of tea than this.

If you’re feeling down or need a quick fixer-upper, you might want to reach for some tea for energy.

Tea can increase your alertness and curb drowsiness due to the presence of caffeine.

There are many varieties of tea. But if you’re looking to pick the best tea for energy, there are a few prime candidates. You might want to choose from black tea, pu-erh, matcha, or peppermint tea.

What’s your go-to favorite variety of tea for energy? Let us know in the comments down below! 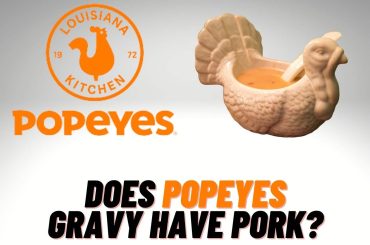 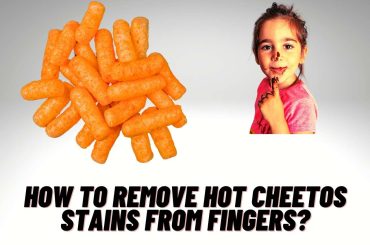 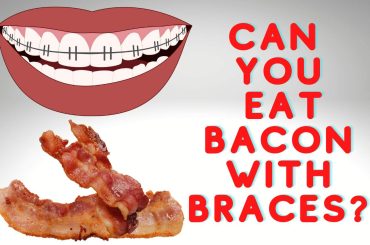 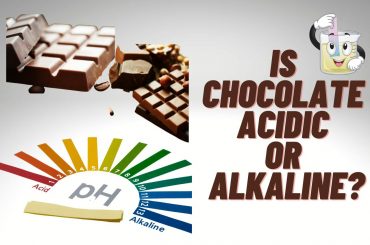